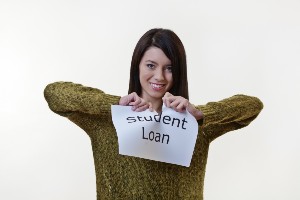 Many people considering bankruptcy wonder “Does bankruptcy clear student loan debt?” Until recently, that answer was almost always “no.”

But a recent court ruling this past September could change how bankruptcy courts deal with student loan debt. The ruling comes from the US Court of Appeals for the 10th Circuit Court in the case McDaniel v. Navient and affirmed a lower court’s decision to allow discharge of up to $200,000 in private student loan debt.

In the past, the court treated student loan debt differently than credit card debt, medical bills, and other dischargeable debts. To receive a discharge of student loan debt, those filing for bankruptcy had to prove undue hardship from their loan obligations. Initially, these restrictions applied only to federal loan debt, but the lender protection was expanded in the 2005 bankruptcy reform bill.

Proving undue hardship was a complex process. It involved the filing of a lawsuit within the bankruptcy case and presenting evidence that meeting your loan obligations would make it impossible to meet the minimal standard of living. The lender presents evidence refuting your claim.

You can learn more about proving undue hardship in this article from Student Debt Relief.

Undue hardship proceedings could be long and invasive for borrowers. They also tended to be expensive and rarely successful. To say the least, it was an uphill battle.

In this case, the borrower had $120,000 in private student loan debt. She claimed she could not afford her monthly payments and that Navient refused to work with her on creating an affordable arrangement. Ultimately, her student loans forced her into bankruptcy.

After the bankruptcy, Navient added tens of thousands of dollars in interest. She was worse off after bankruptcy than before she filed and chose to pursue legal action. Her bankruptcy case was reopened and the court ruled her student loan should have been discharged.

The court didn’t base this decision on undue hardship. The borrower did not need to show that she met the standard. Instead, the court determined that her private student loans didn’t fall under the undue hardship provision in the bankruptcy code. The court further explained that college attendance was not the sole purpose of the loans.

It’s unknown yet if this isolated decision will affect other loans. It could set a precedent and be cited in other bankruptcy cases, but some experts think it will only affect the discharge of private loans that exceed tuition costs. Essentially, it would only apply to certain circumstances and not be a blanket statement about how private student loans are handled in bankruptcy cases.

The important thing to remember, though, is that courts are willing to consider various circumstances when it comes to determining eligibility for discharge. Borrowers shouldn’t assume that all student loan debt is completely non-dischargeable when considering bankruptcy.

If you’re wondering does bankruptcy clear student loan debt or you have questions about how filing for bankruptcy will affect your student loan, we can help. Contact the Law Office of Robert M. Geller at 813-254-5696 to schedule a free consultation. 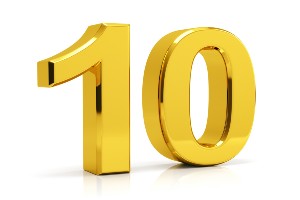 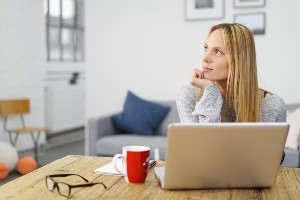 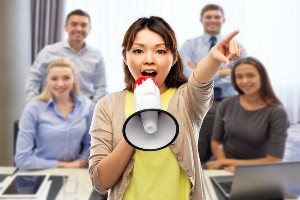 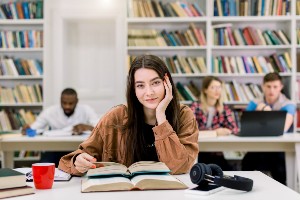 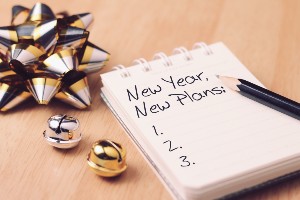 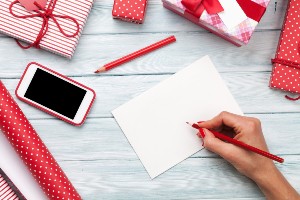 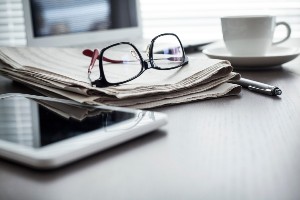 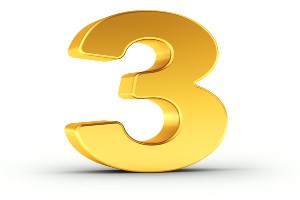 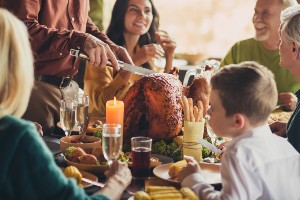 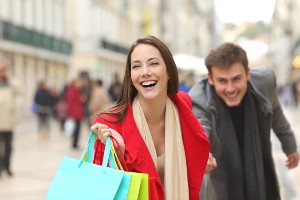